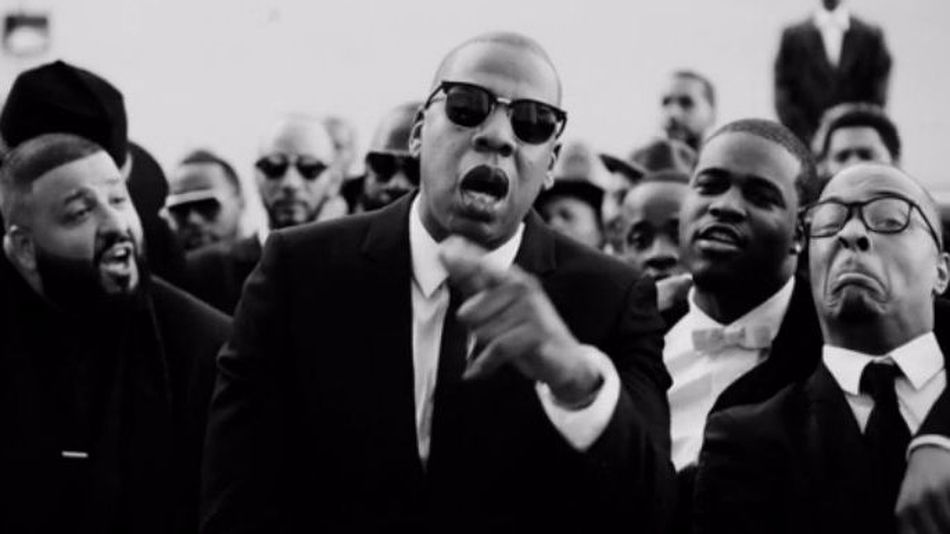 DJ Khaled delivered a banging capper to Sunday’s BET Awards when he dropped a video for “I Got the Keys,” featuring Jay-Z, Future and a massive line-up of star-studded cameos.

“I Got the Keys” is the second single released off of Khaled’s upcoming album Major Key, which arrives on July 29. It follows “For Free,” featuring Drake, which dropped earlier this month.

Jay-Z and Future lay down the rhymes, but the black-and-white video is also filled with cameos from the likes of Rick Ross, 2 Chainz, Pusha T, A$AP Ferg and more, all lined up in a tense faceoff with a small army of prison guards.

Check out the new video — which is currently exclusive to Tidal — in the embedded tweet below.